Dean Ryan Cup Under 16 ½ A Hurling

Thurles CBS and Our Lady’s Templemore played out a highly competitive match in the opening round of the Dean Ryan Cup played at The Ragg on a sunny, warm Tuesday afternoon.

Thurles CBS had the aid of the strong breeze in the first half and hit the front in the opening minute when the Templemore rearguard failed to clear their lines, allowing Max Hackett to poke the ball to the net from close range. Despite this early set-back, Templemore scored 3 of the next 4 points to reduce the deficit to a point after 10 minutes.

Somewhat against the run of play, John Lanigan won possession along the end line and from a tight angle hit an unstoppable shot to the roof of the net to restore a four point lead for Thurles CBS. Boosted by this second goal and thanks to the accurate free taking of Darren Flood, Thurles stretched their lead to 2-5 to 0-5 after 22 minutes. Both schools had their moments for the remainder of the first half, swapping point for point and by the interval, Thurles led by five points – 2-8 to 0-9.

Now playing with wind assistance, Templemore required a good start to the second half to reduce the deficit. However, it was Thurles who were the better side in the third quarter, stretching their lead to 2-12 to 0-10 after 45 minutes as Templemore struggled for scores.

In the 46th minute, Templemore got back in to the game when following a goalmouth scramble, substitute Johnny Campion raised a green flag to reduce the deficit to just four points. Templemore were now on top and forcing Thurles in to the concession of a number of frees. However, in the second half alone, Templemore struck four scoreable frees wide. In the 53rd minute, Templemore won a 20 metre free in front of goal and with the deficit still at four points, elected to go for goal. Gearoid O’Connor’s shot was saved and his follow-up shot from the rebound was deflected at the expense of a 65 which went wide.

Templemore reduced the deficit to three points in the 54th minute but crucially, Thurles got the next score when Darren Flood pointed a free, their first score in 16 minutes. Templemore scored a point from the next play but despite incessant pressure by Templemore in the closing stages, there would be no further scores as Thurles earned a place in the next round courtesy of a three point victory.

Thurles CBS will now go on to play Gaelcholáiste Mhuire Thuaigh AG in the Dean Ryan Cup Quarter-Final next week while Our Lady’s Templemore will now look ahead to the start of the Dr. Harty Cup on October 12th. 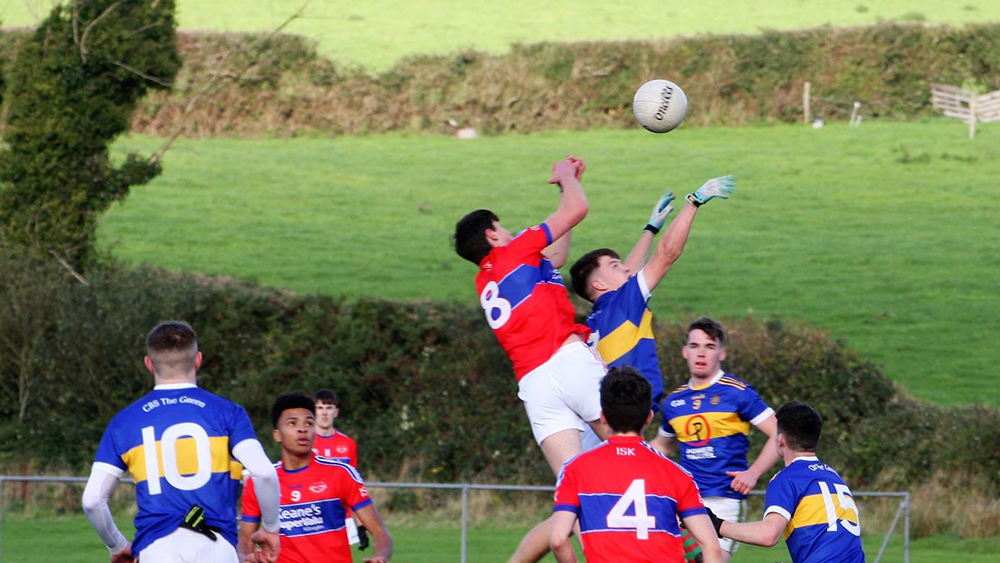 Corn Uí Mhuirí (Under 19 A Football) Round 2 Results

Round 2 of the Munster GAA Post Primary Schools Corn Uí Mhuirí (Under 19 A Football) competition took place on November 17th, 19th and 30th with 7 fixtures down for decision. 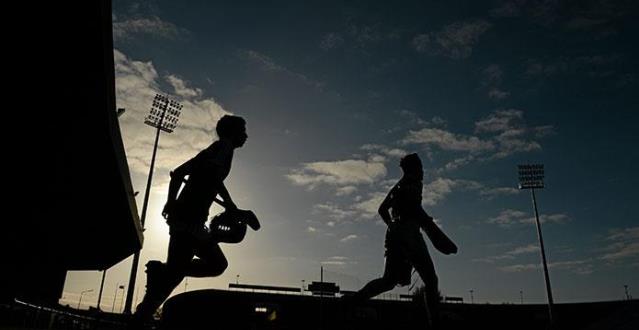 Dr. Harty Cup (Under 19 A Hurling) Round 2 Results

Hamilton High School Bandon defeated St Flannan’s Ennis by 1-12 to 0-5 in Round 2 of the Corn Uí Mhuirí (Under 19 A Football) competition on Friday November 19th at Kilmallock.