St. Colmans of Fermoy qualified for the 2016 Dean Ryan Cup final courtesy of a six point victory over John The Baptist Community School on Wednesday at Golden.

The Limerick school got off to the better start, scoring the opening two points in the early stages before St. Colmans came back to take the lead by 0-4 to 0-3 at the end of the first quarter. When Patrick O’Flynn scored a goal for Colmans in the 18th minute, it put his side in front by five points, 1-6 to 0-4. In fairness to John The Baptist Community School from Hospital however, they responded in the best possible fashion by scoring five unanswered points to leave the side level heading in to first half injury time. St. Colmans would go in to the interval in the lead though as a goal by James Kearney on the stroke of half-time ensured they led by 2-6 to 0-9 at the break.

Both schools added a point to their tally in the opening three minutes of the second half before St. Colmans inflicted a killer blow, their third goal courtesy once again of James Kearney to stretch their lead out to 3-7 to 0-10. Despite the best efforts of the Hospital side, St. Colmans kept their lead intact and indeed had stretched the deficit to nine points by the time Bradley McNamara scored a goal for John The Baptist Community School in the second minute of injury time. That was the last score of the game as St. Colmans ran out winners on a scoreline of 3-12 to 1-12 to qualify for the final versus Thurles CBS on November 9th. 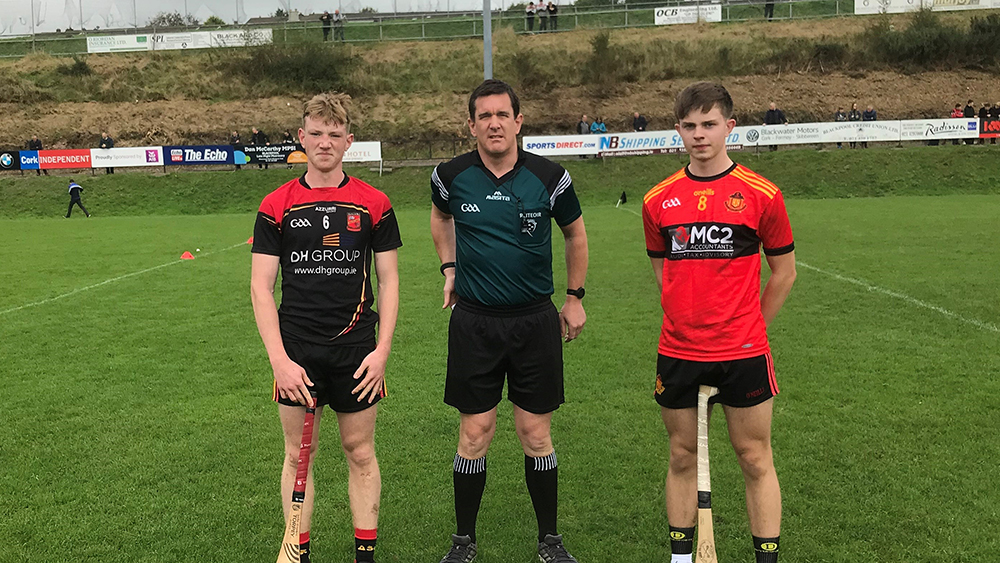 Ardscoil Ris Limerick qualified for the semi-final of the Dean Ryan Cup thanks to a nine point victory over CBC Cork on Friday afternoon at Glen Rovers GAA Grounds in Cork City. 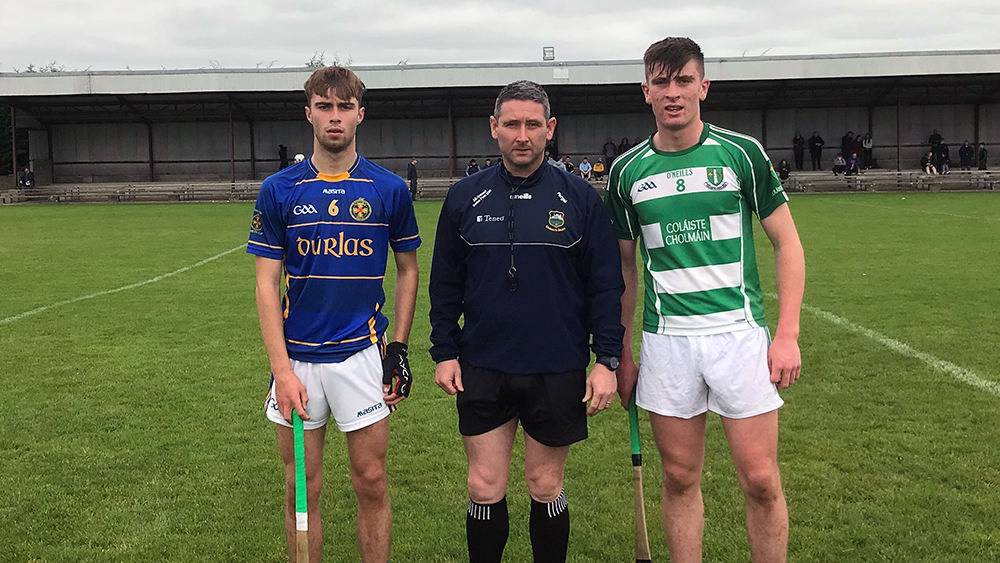 A dominating second half performance by St. Colmans Fermoy proved too much for a disappointing Thurles CBS outfit in the Quarter-Final of the 2021/2022 Dean Ryan Cup.