Report by John O’Shea for the Evening Echo newspaper

GAELCHOLÁISTE Mhuire AG and the North Mon proved they were made of stern stuff as they secured Munster Schools U15 B Hurling Championship glory. 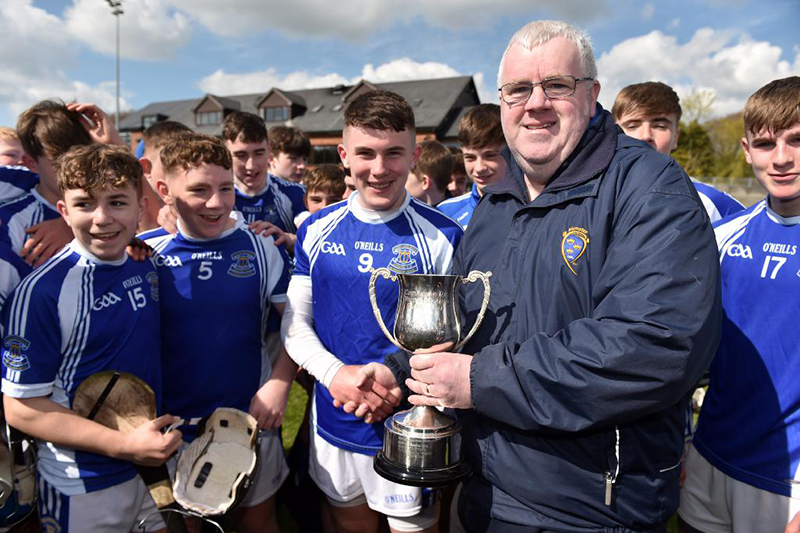 Christians posed the northsiders, an amalgamation of both sections of the famous school, plenty of questions but their grit and desire proved crucial in extra time, while Glen Rovers’ Eoin Ó Laoire was in sensational scoring form. The Glen and Na Piarsaigh backboned the team, while St Vincent’s and Watergrasshill were also represented.

Their manager, former Cork senior footballer Liam Shorten, was thrilled with their efforts. “We were under pressure there with about 10 minutes to go but in fairness to the boys, they dug it out and worked very hard around the middle third.

“We kept ticking away our points, maybe should have won it in normal time but I am delighted that we pulled through in extra time. It was a great win for the school.”

The school have put in a huge effort on the hurling front in recent years, with the likes of Daire Connery, Luke Horgan, Craig Hanifin and Evan Sheehan representing Cork at minor level.

“This group is full of good lads too. We started training in October with the U16s.

“We got to two finals and won one. It is onto the Dean Ryan now with this group and pushing for the future.

“A lot of these fellas will be playing Harty Cup next year as well because we have a very young team. The plan, to develop this team and the boys over the next three or four years.” 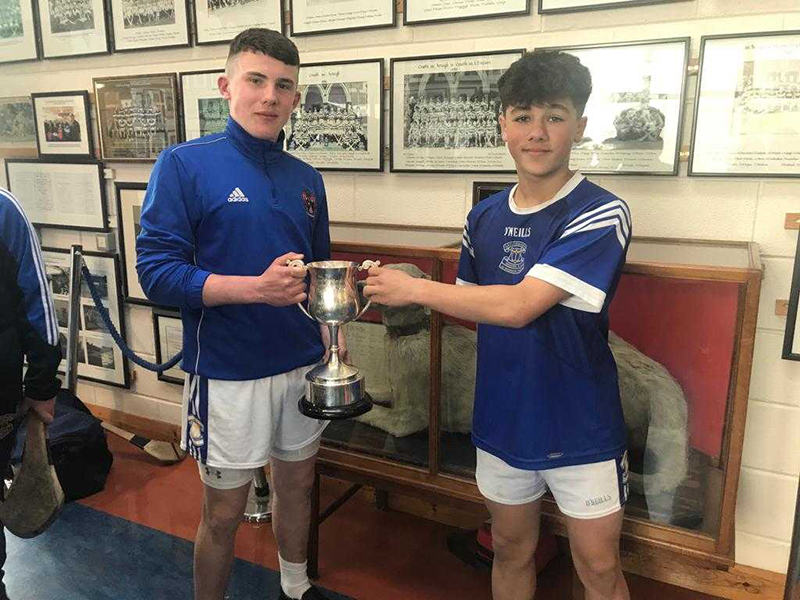 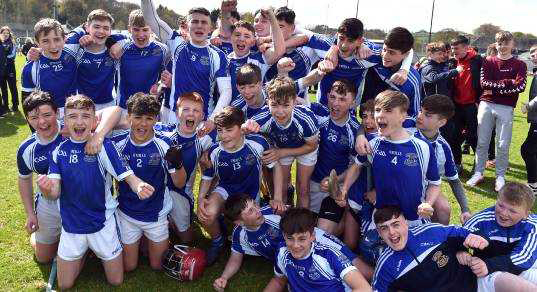