Report By Eoghan Cormican for the Irish Examiner newspaper

Playing into the teeth of a gale in the second period, Tralee CBS looked in right trouble of suffering a third Corn Uí Mhuirí final defeat in four years as St Brendan’s had kicked eight in-a-row to whittle a nine-point interval deficit down to the minimum – 2-10 to 1-12 – entering the final quarter.

Conor Hayes’ 49th minute point was Tralee’s first of the second period, a score they badly needed to stem the Sem’s momentum. Sean Quilter followed with a free to stretch their lead out to three and that gap further widened on 53 minutes as Hayes, collecting a Darragh Reen pass, finished to the corner of the net for his second goal of the decider.

Quilter and St Brendans’ Emmet O’Shea (free) subsequently swapped points before Tralee put the outcome to bed on 57 minutes, Hayes palming to the net to bag his hat-trick and Tralee’s fourth green flag.

Tralee, who had the elements behind them in the opening half, would have been pretty content with their interval lead of 2-10 to 1-4. As the clock ticked into first-half stoppages, the Tralee advantage stood at seven and it is questionable if that would have been sufficient to withstand the inevitable second-half fightback from St Brendan’s. But then arrived Tralee’s second goal, a gut punch which Brendan’s could have done without.

A long ball from Joe Lenihan into the danger area was touched down by Quilter to Conor Hayes, the corner-forward sending the ball over the head of Brendan’s ‘keeper Eoin Moynihan who was positioned a couple of metres off his line.

Tralee’s first goal, finished by Jordan Kissane, was part of an opening 1-4 burst which saw the Green surge seven clear by the 11th minute.

Hayes, Quilter (an outrageous kick from the 45-metre line in front of the main stand), and Kissane had thrown over three points in quick succession before a short free by Quilter to Kissane finished with a thunderous shot to the top left corner of the net.

St Brendan’s earned themselves a much-needed reprieve on the quarter hour mark, Jason Kerins winning a penalty after he was foot-blocked by Tralee’s Ruairí O’Sullivan. Emmet O’Shea confidently dispatched the spot kick to get Brendan’s off the mark.

Cian Purcell and Fergal O’Brien answered with points for the 2018 beaten finalists and while Ryan O’Grady and William Shine (mark) twice cut the margin to five, 1-2 without reply from Tralee between the 26th and 31st minute re-established the daylight which had first been carved out in the opening 10 minutes.

In the end, their nine-point interval lead proved just enough as had St Brendan’s got back on level terms in the middle of the second-half, who knows how this game would have panned out. Critically, they never did, and so it is back-to-back final defeats for St Brendan’s.

For Tralee, sheer joy at ending a 13-year wait for provincial honours. 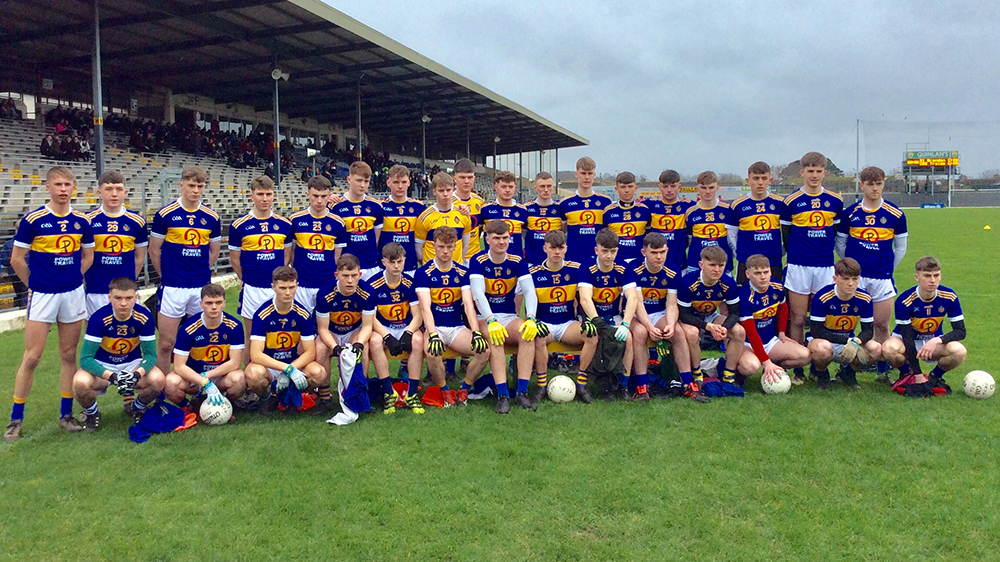 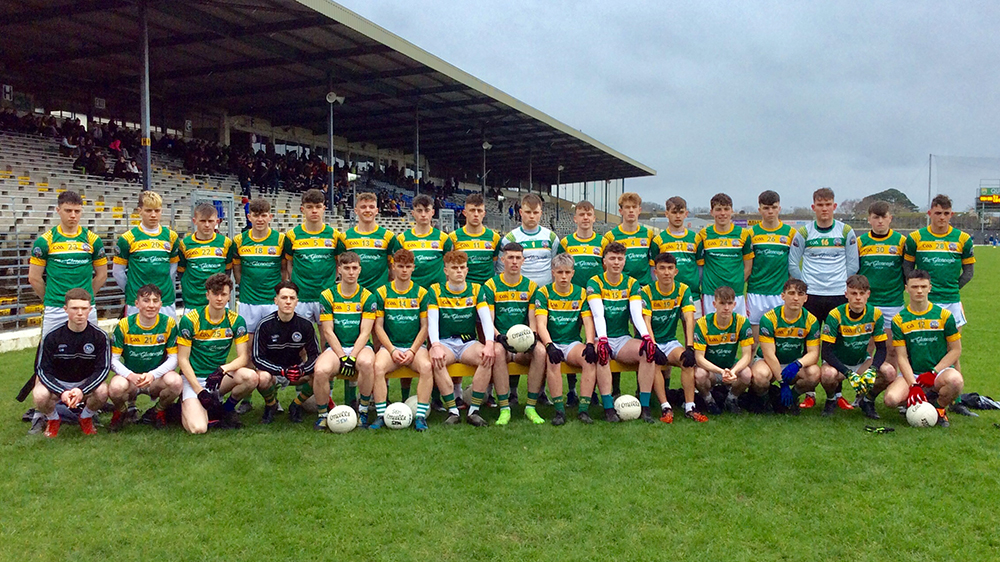 Paths to the Final – Corn Uí Mhuirí Under 19 A Football

Corn Uí Mhuirí – Under 19 A Football Roll of Honour

Don’t forget to pick up a copy of the 36 page match programme for 3 euro. 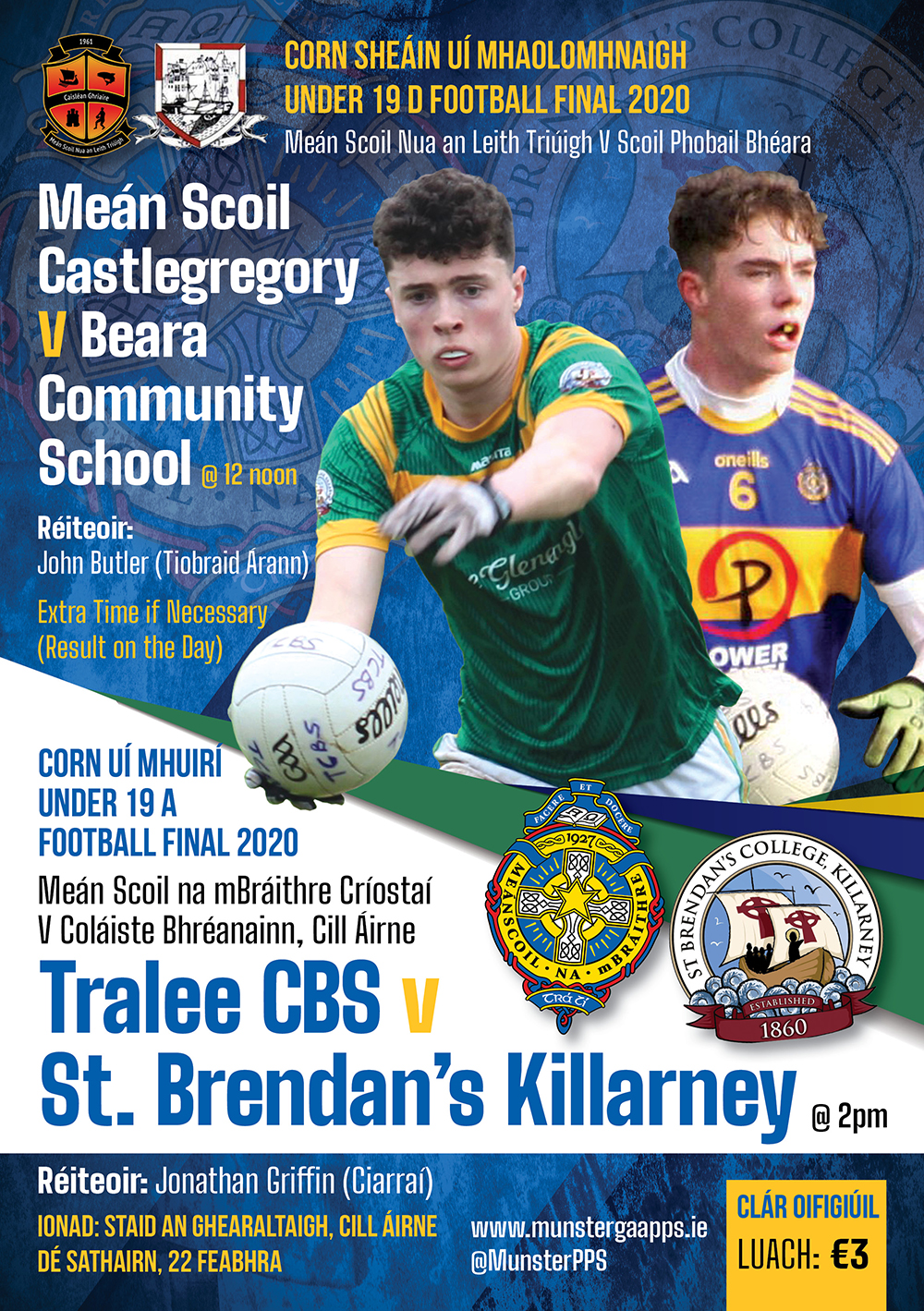