It was a great day for the C.B.S the Green in Banteer as they created history by winning the Corn an Darra Ui Dhonabhain cup in the Munster Under 16.5 C Hurling Final for the first time in their schools history. The C.B.S boys beat St. Augustines of Waterford on a scoreline of 1-21 to 1-15. 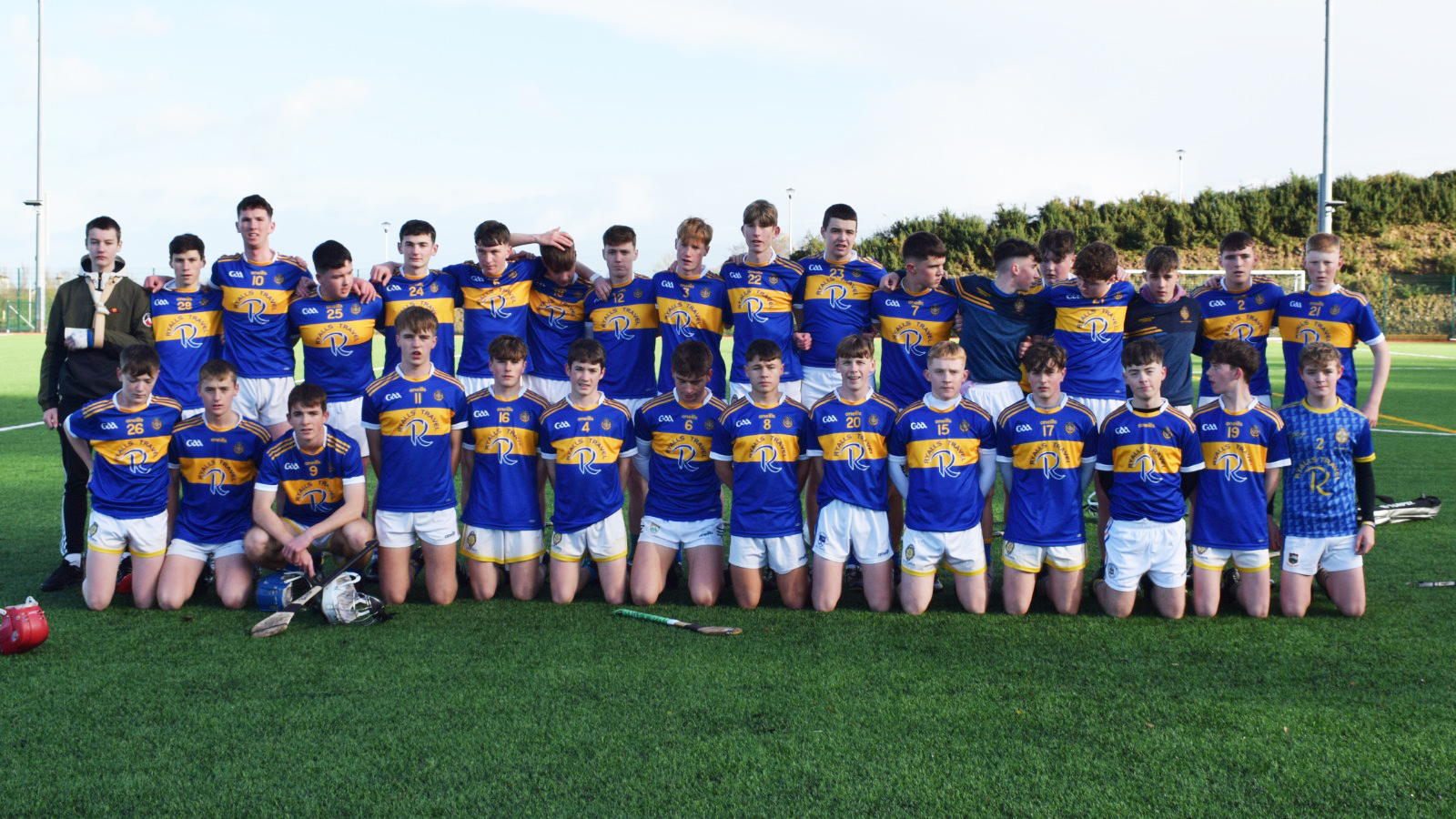 This match was an exciting encounter in the first half as the teams were wire to wire. Augustines had a brilliant start going up two points early on. Andrew Kerins settled the Tralee boys into the game with a classy point to open the scoring for the Green. It was tith for tat throughout the rest of the first half with the Green going into the dressing room at half time with a one point lead on a score line of 0-10 to 0-9 showing that it was anybody’s game to play for in the second half. Some outstanding defending by the green backs and a couple of brilliant saves by Cian Harris in the green goal lead the way for a 1 point lead against a stiff breeze. 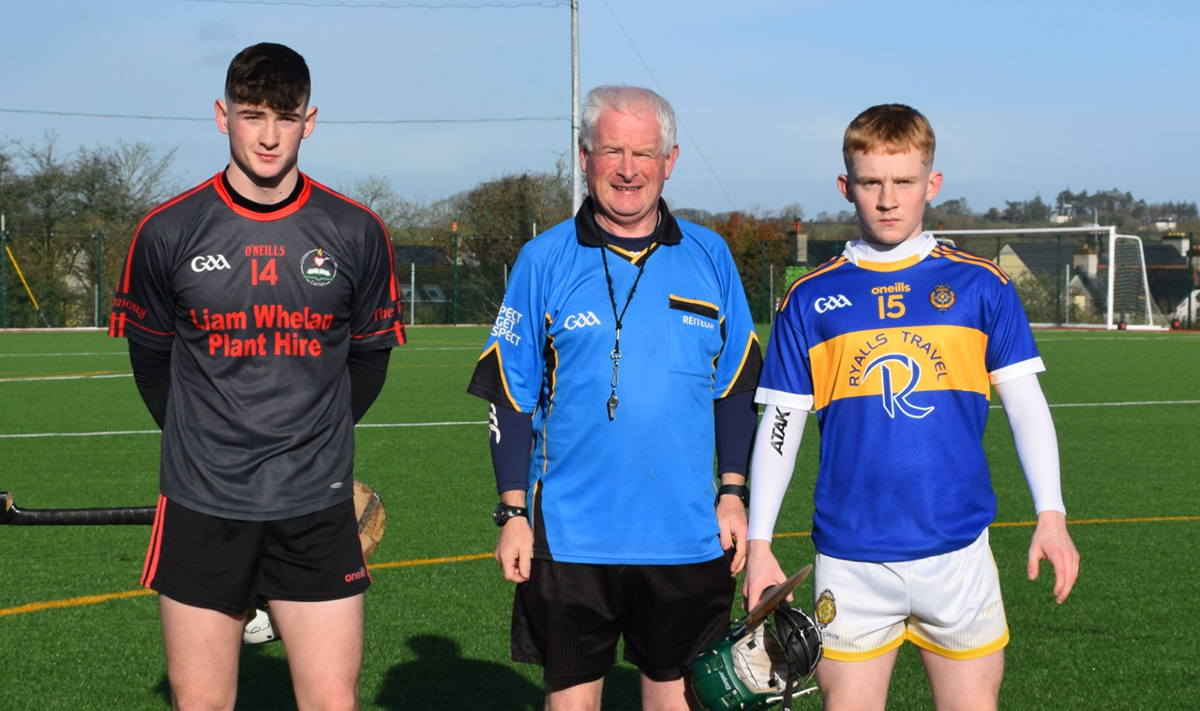 The second half was an extremely exciting encounter with both teams displaying a great level of hurling on the day. The Green being down two points with 20 mins to go and needing an answer up stepped Andrew Kerins with an outstanding point from way out the field to drive them on. This was the start of a purple patch for The Green as they scored the next six points on the trot.

Leading by four with 5 minutes to go up stepped the young Cillian Hurley introduced as a sub to finish the ball to the back of the Augustines net to leave The Green 7 points up. The Green defended like there life depended on it in the last few minutes of the game only leaving Augustines score 1 point from a free. It was an outstanding team performance by The Green with Cian Harris outstanding in goal and Darragh Corridon excellent from play and placed balls. But Andrew Kerins all round display in mid field lead the green to a historic victory.

Darragh Corridon scored an exceptional tally of 10 frees and 1 point from play, Luke Rochford (the captain of the side) with 3 points, 2 coming late on in the game, Liam Óg O’Connor and Andrew Kerins with 2, Rory O’Halloran, Keelan Best and Maurice Lenihan with 1 point. The young Cillian Hurley came off the bench and scored a goal which was vital as it gave the Tralee boys a 7 point lead at this stage. 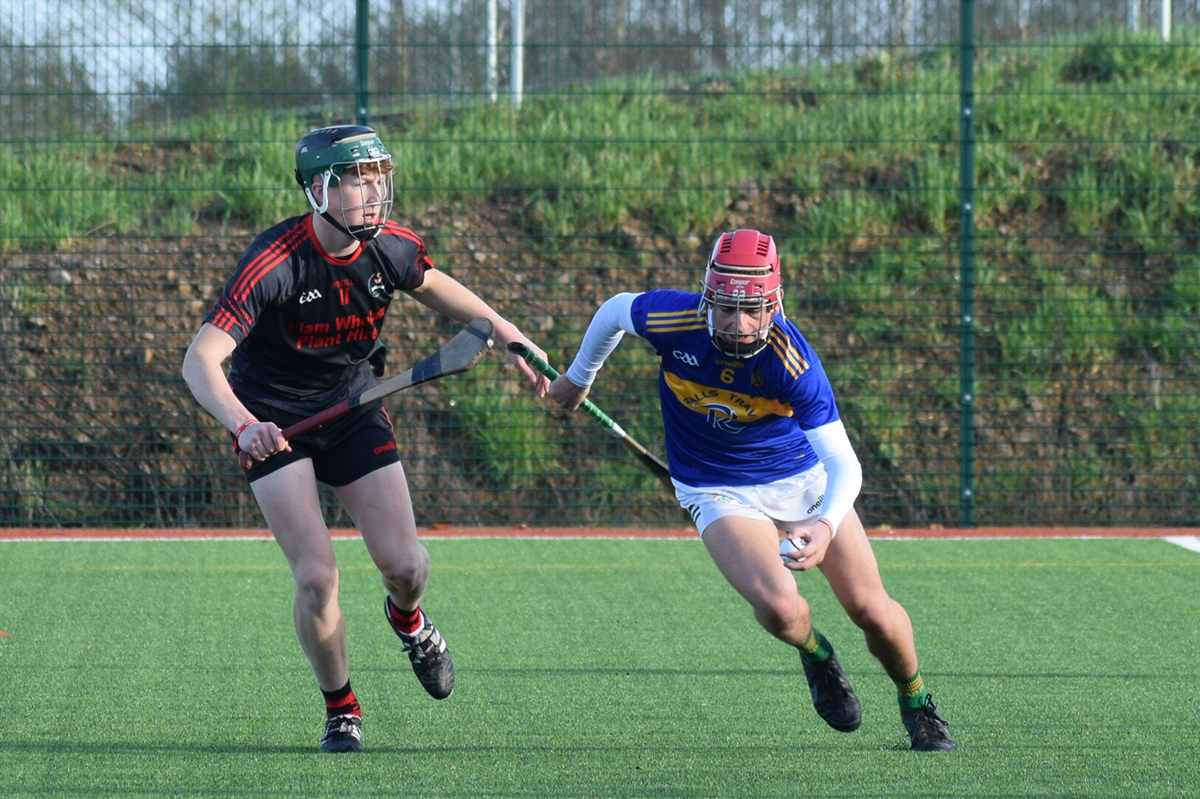 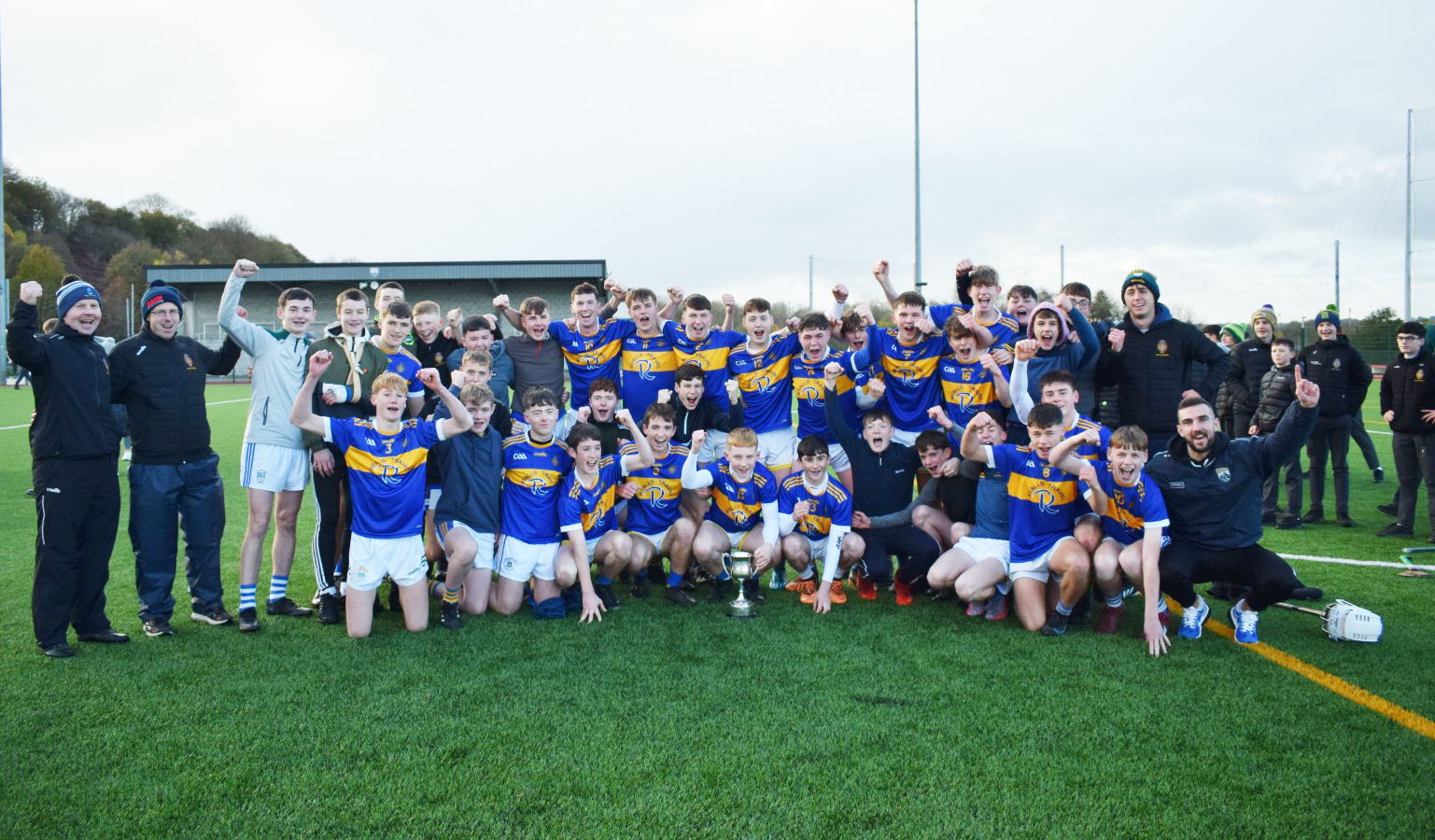 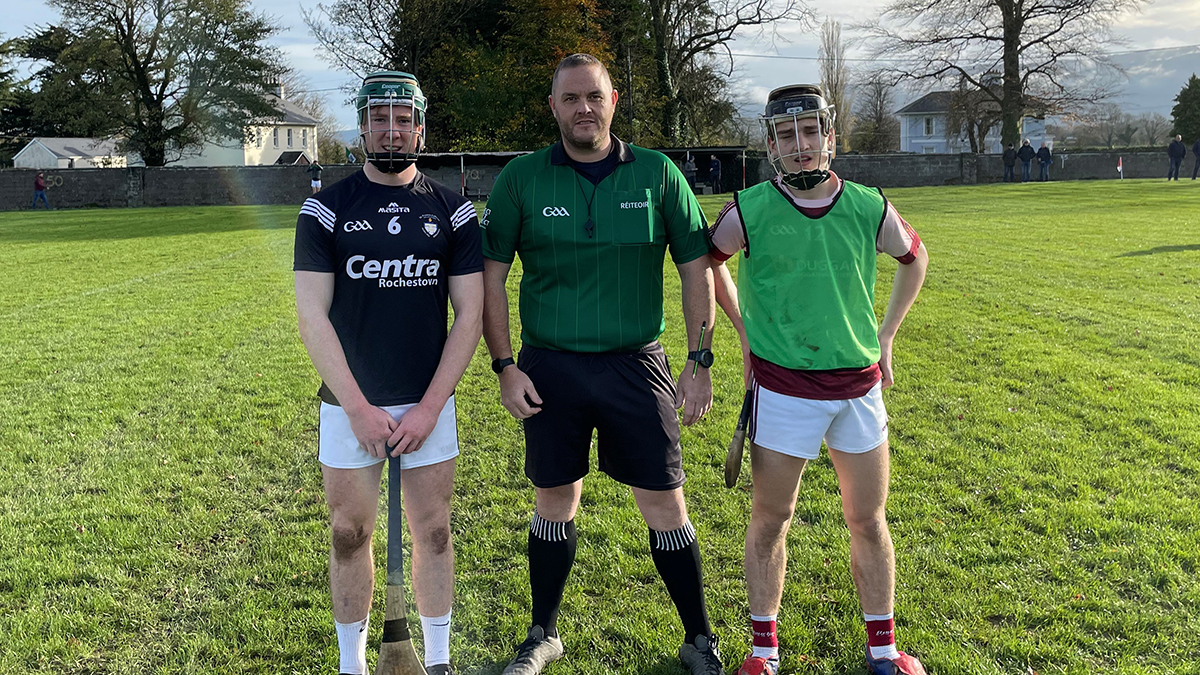 The third round of the TUS Dr. Harty Cup (Under 19 A Hurling) took place on Wednesday November 16th.