The trophy is named after Darra O’Donovan (16/11/96-12/12/11) who was a student in Desmond College, Newcastle West, Co. Limerick. Darra was a talented young player in both Football and Hurling. He played with his parish Monagea at all underage level, with his school and with Limerick Under 15s. Darra Also represented his county on development squads at Under 13, Under 14, Under 15. He was captain of Desmond College 1st year Hurling Team when they won the County in 2009. Darra passed away on 12th December 2011 as a result of Sudden Adult Death Syndrome. 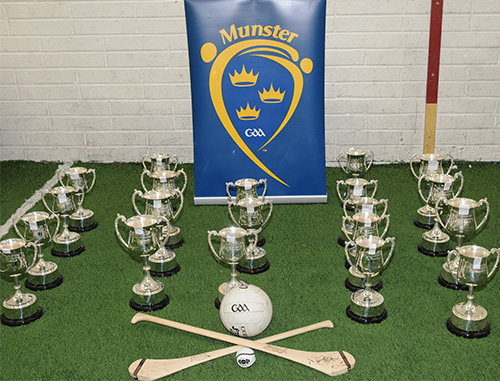 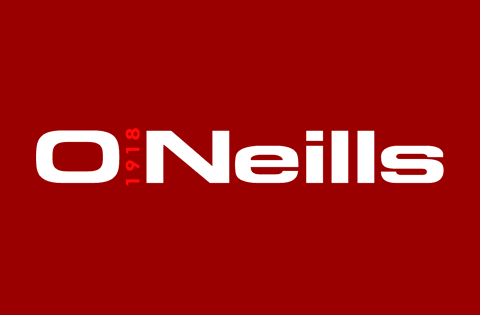